Lunch with the team!

Article was written in response to leaked footage and picture of Instagram users' @Sparky18888 Pagani getting stuck on Gravel during a photoshoot by a lake. In the article on CarBuzz they describe this as a "moment of shame" and said the owner would be "presumably left with a permanent mental scar."

When will online publications actually write content without taking jabs to car owners. To us over here at Uhh Dope we see this moment as a WIN. The whole purpose of having a car is to drive it and Enjoy it. Whether it's a Honda CRV or a 1:1:1 Pagani, we all get cars to enjoy them. My hat is Off to @Sparky18888 and all the super car owners who take the extra step to get that cool shot, who go above and beyond to attend and participate in Rally's, and who truly live the Super Car Lifestyle. 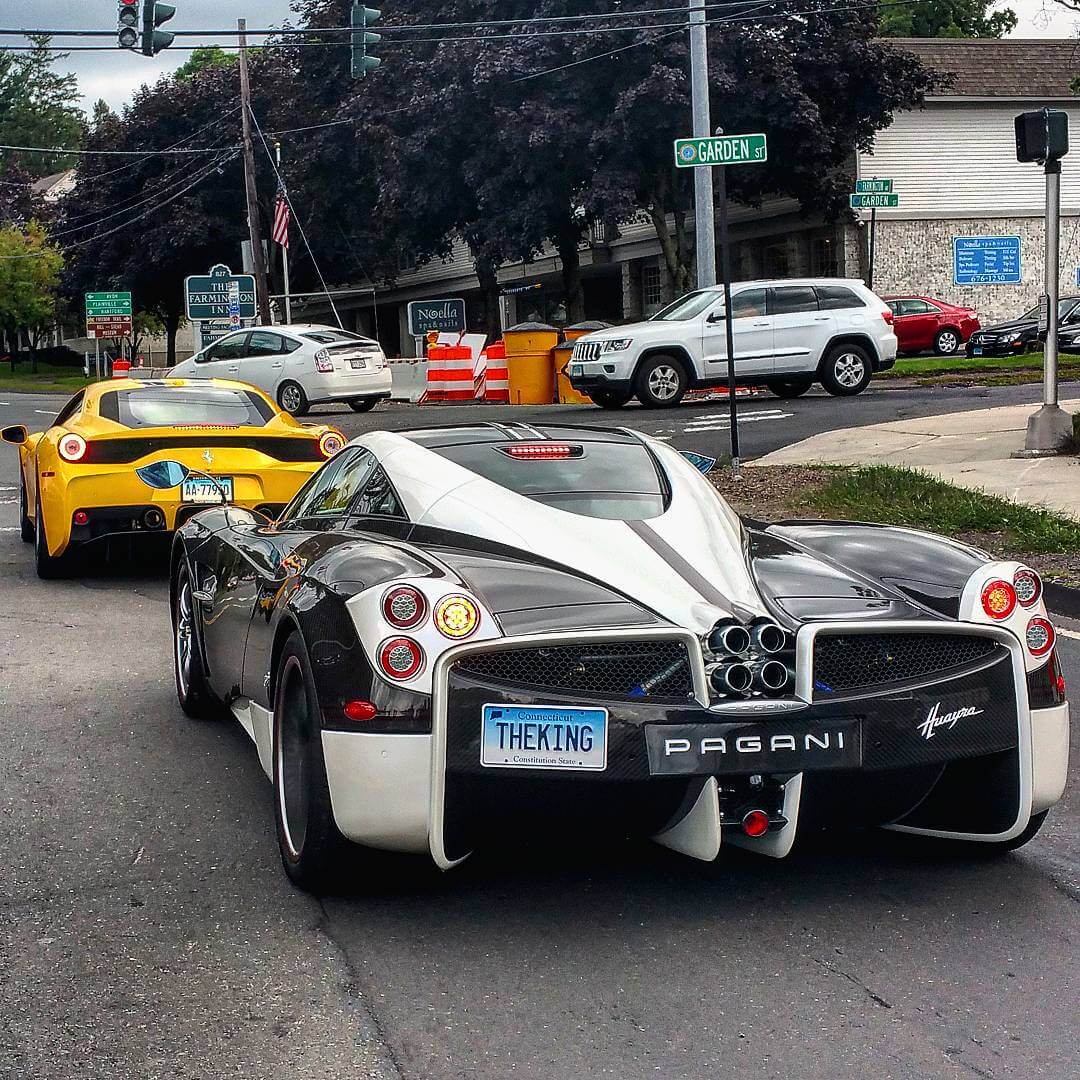 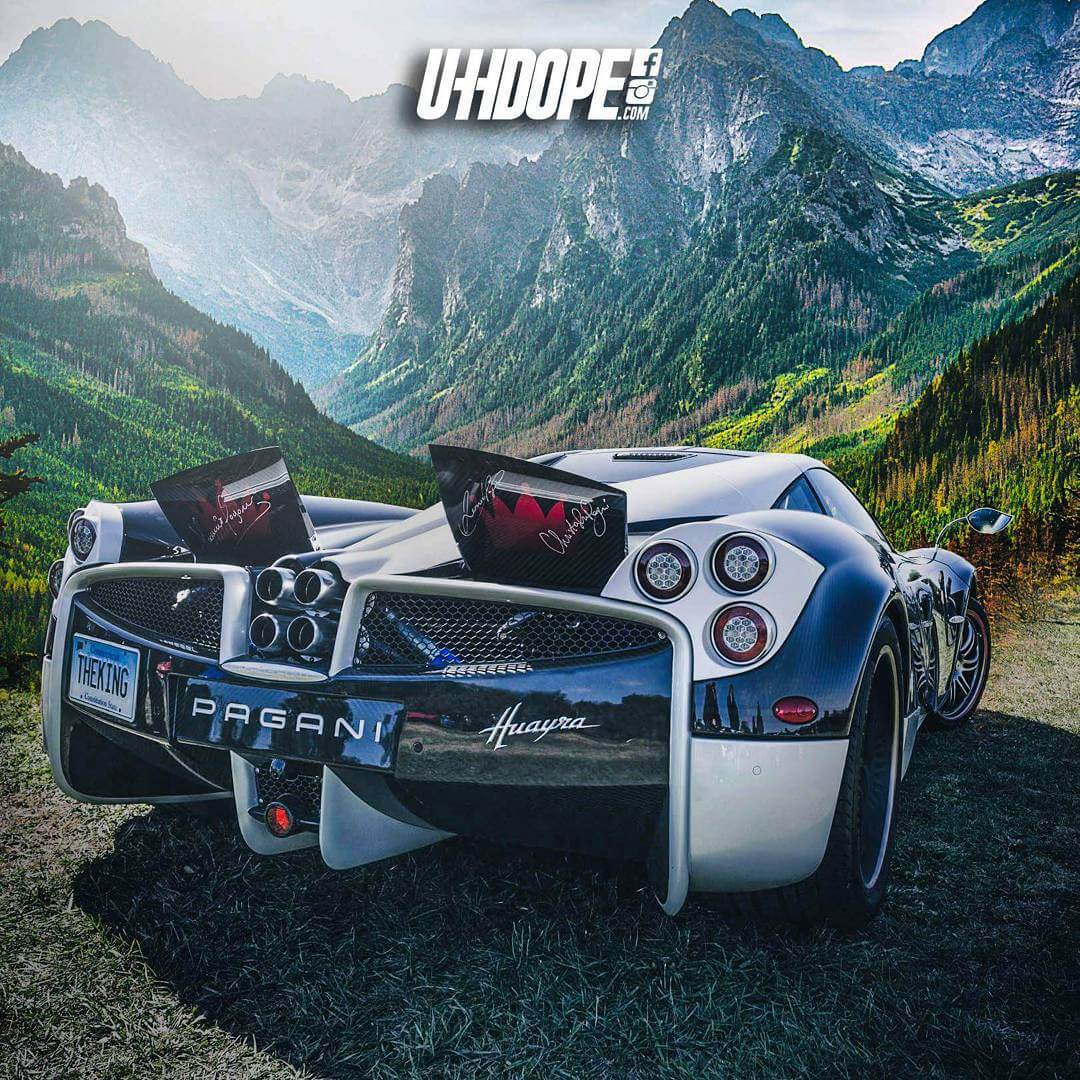 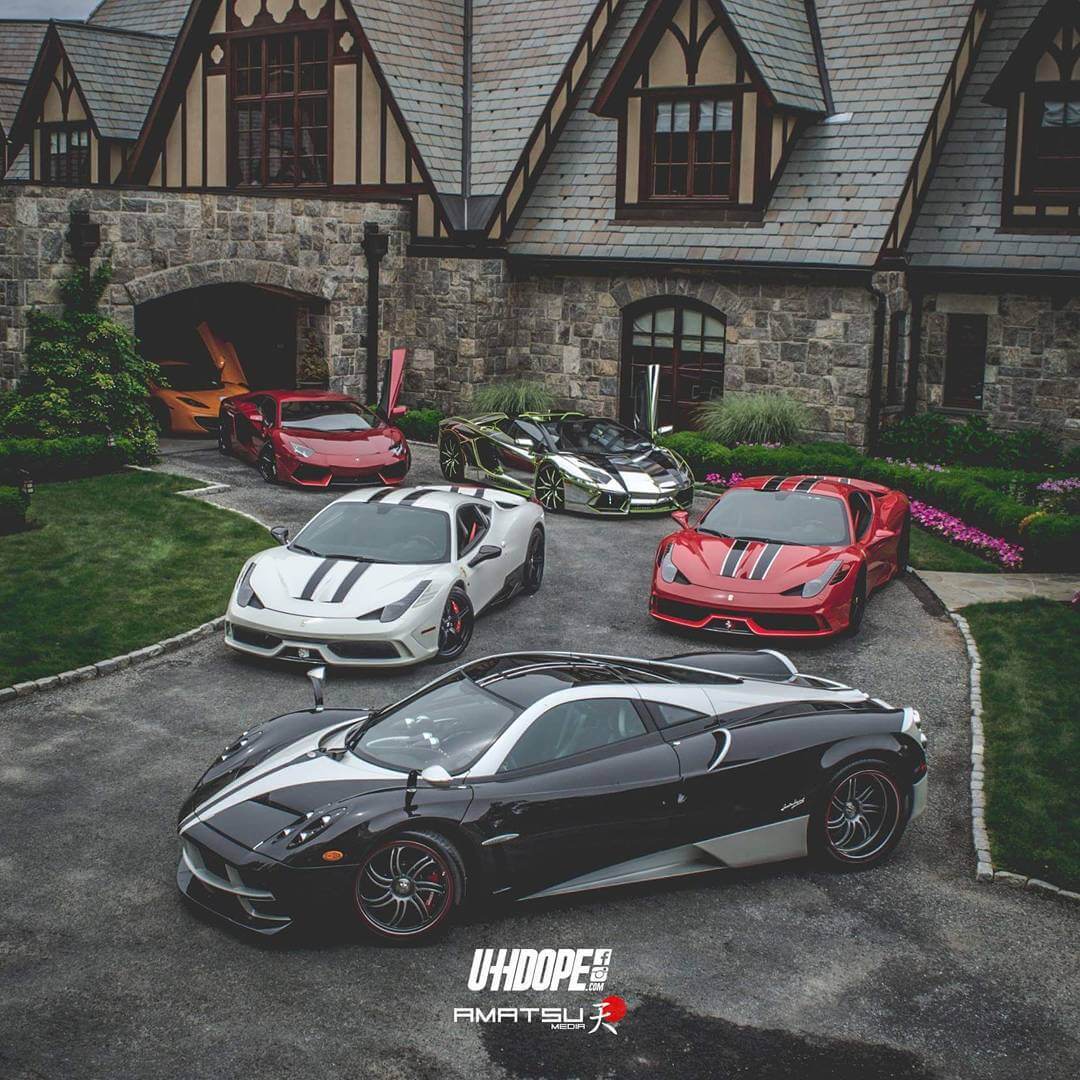 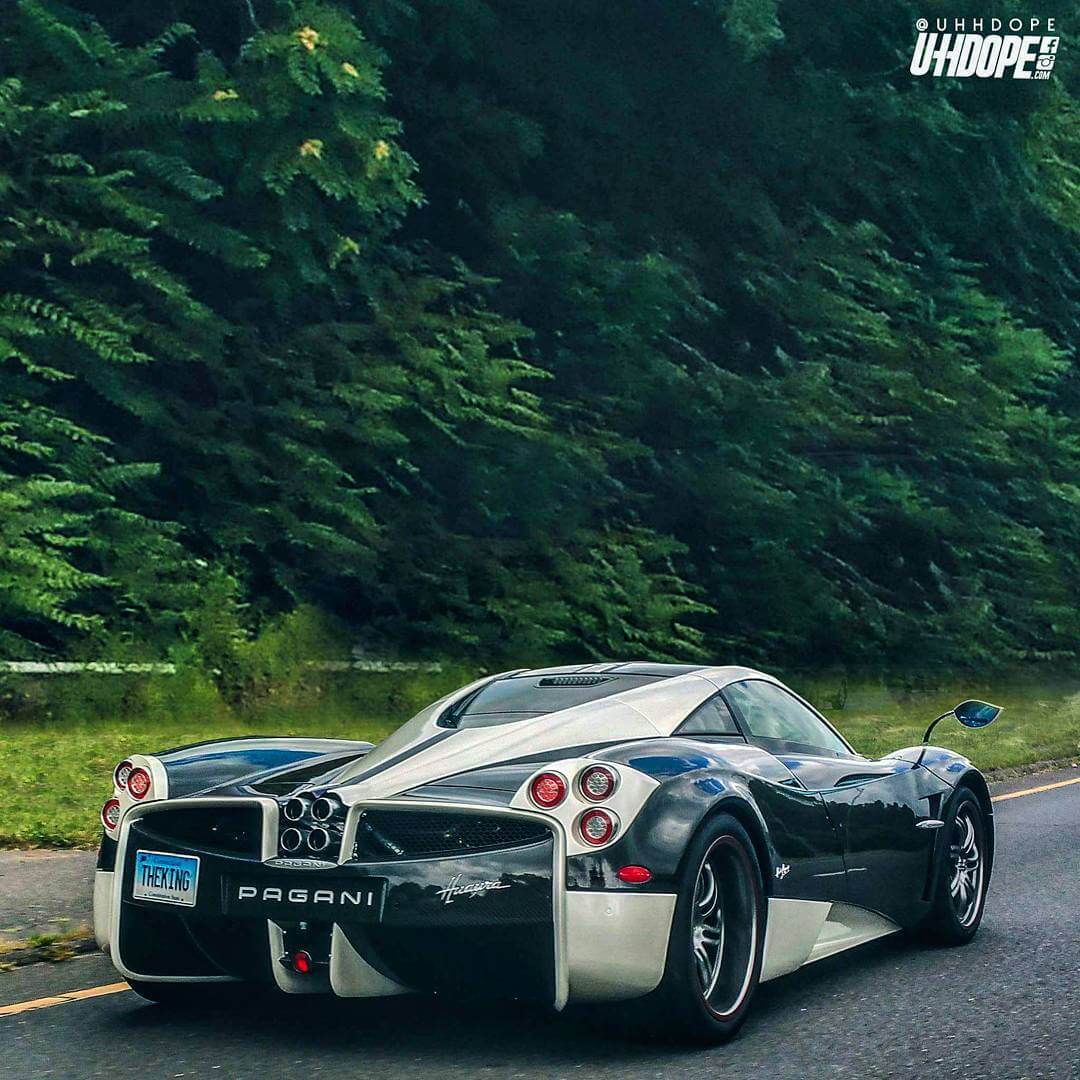